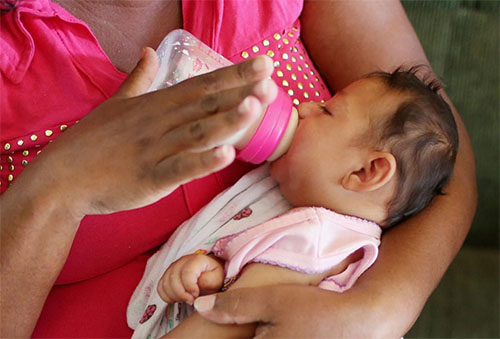 A serious outbreak of Zika virus is emerging in North and South America. The World Health Organization (WHO) are predicting 4 million infections in 2016 in the Americas alone.

WHO say that the disease was detected in the Americas last year,  where it is now spreading “explosively”. As of late January 2016, cases have been reported in 23 countries and territories in the region, including the US.

According to the Center for Disease Control, Zika Virus is rarely fatal and hospitalization for the disease is rare. There are no vaccines but medical treatment of the symptoms of the disease can bring relief. The virus remains in the blood for 2 to 7 days.

Zika virus is thought to be dangerous to unborn children. Microcephaly, a rare condition where children are born with abnormally small heads and damaged brains has been observed to on the rise in Brazil as Zika virus spreads. Doctor suspect that the increase in microcephaly and the spread of Zika virus are linked. According to the New York Times, in this current emergency the government of El Salvador is advising women not to fall pregnant until 2018.

Zika virus is spread by the Aedes mosquito; the same vector that spreads Dengue fever and Chikungunya. Generally speaking Aedes mosquitoes bite during the day so controlling mosquito numbers by spraying breeding areas, the use of personal repellents and wearing clothes that leave less skin exposed will go a long way in reducing the spread of the disease; as will the use of LLIN mosquito nets particularly if people are sleeping or napping during the day in high risk areas.

Most of the reported cases of Zika have been in North and particularly South America. However, Zika has also been reported in Asia where the cause of the disease was thought to be a monkey bite, and Australia.